As previously seen in an earlier article glycemic index is a double edged sword. You cannot completely disregard it and you cannot solely rely on it to categorize foods as healthy. Although the glycemic index exhibits the quality of carbohydrate of the food by predicting a rise in blood glucose after the consumption of the food, it does not take into account quantity of the food. This brings us to the concept of glycemic load. 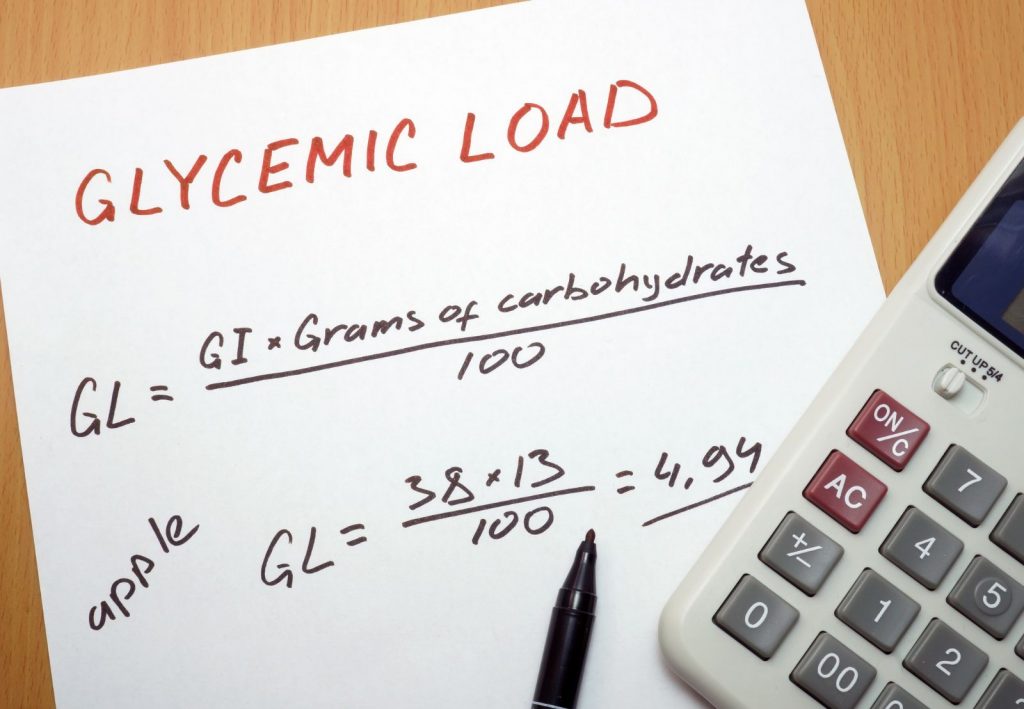 Scientific studies have shown that the chronic consumption of a diet with a high glycemic load and high glycemic index (carbohydrate content) is independently associated with an increased risk of developing type 2 diabetes, cardiovascular disease, and certain cancers (2). Recent studies suggest that food choices based on glycemic index and glycemic load might also protect against the development of Diabetes, metabolic syndrome, cardiovascular disease, obesity any other lifestyle diseases in healthy population(2). Therefore glycemic index and glycemic load values should be used as a guide to plan balance and healthy meals.