The Power of Proteins

Having been understood the types and sources of proteins; let’s learn more about its role and functions in our body. As mentioned previously, Protein is an important component of every cell in the body. It is present in almost every part — in muscle, bone, skin, hair, blood and virtually every tissue. Different types of proteins, functioning as enzymes, hormones and their component amino acids, are essential for every metabolic function in your body.

Protein deficiency among Indians stands at more than 80%. In India, we consume stomach full diet with insufficient protein. Due to this, India is also known as a protein-deficient country. Lack of adequate proteins in food can lead to undernourishment causing frequent tiredness, falling ill too often, less muscle mass, etc. This is because the macronutrient Protein has the power of strengthening various systems of the human body. An insufficient protein diet not only leads to poor muscle development but also results imbalance in the internal body systems.

What makes protein the master nutrient is its versatile role in proper functioning of the body. One of the important functions of protein is to provide our body with full support. The proteins actin and myosin help in the movement of muscles, including the muscles of the heart. Because of this, protein is very popular amongst fitness enthusiasts and athletes. The protein keratin is responsible for the shape and strength of hair and nail, while collagen forms the base structure of the skin.

Proteins play a key role in providing the body the capability of fighting with the disease causing foreign bodies such as bacteria and viruses. The body on encountering these foreign bodies takes action against them with the help of proteins that are known as antibodies. Once the body has produced antibodies against a particular infection, it remains in its memory and responds quickly the next time a particular disease causing agent enters the body. As a result, the body develops immunity against the particular diseases. 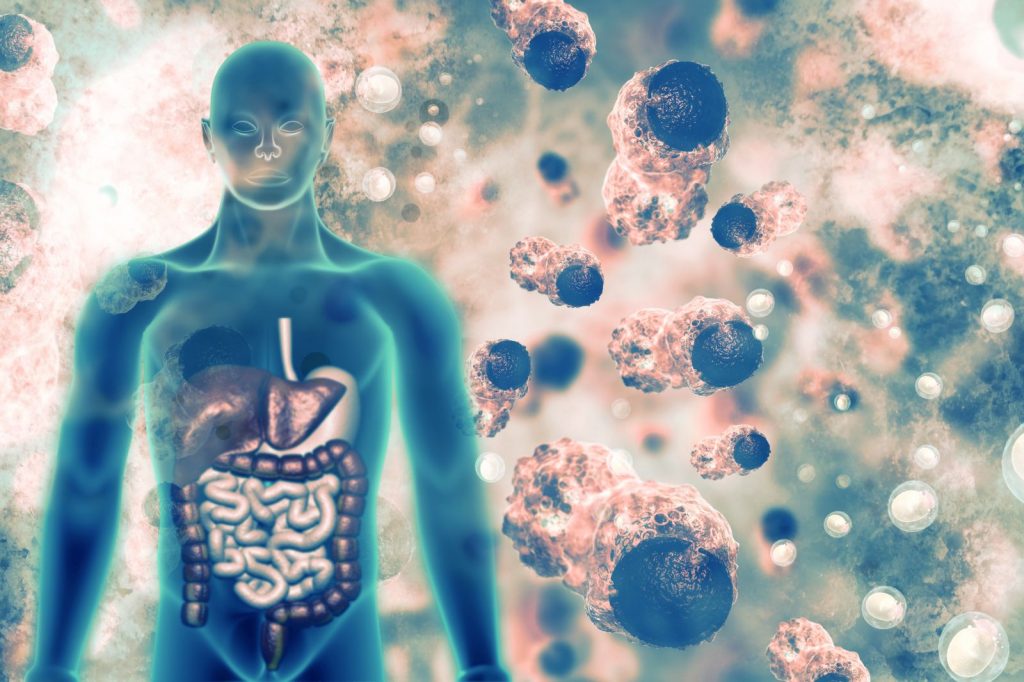 Enzymes are proteins that aid thousands of biochemical reactions in the body. Most reactions would be too slow without enzymes at body temperature. Enzymes are natural catalysts and speed up the processes. Various food components like proteins, carbs and fats need to be digested which requires certain enzymes. If we do not have these digestive enzymes we may not utilize the food we eat adequately. Thus, these enzymes ensure the normal functioning of the body. Lack of sufficient protein in the diet leads to improper functioning of these enzymes which may affect our health adversely.

All our body processes are regulated by a set of proteins called Hormones. These proteins interact with the cells and help control the proper functioning of the body. For e.g. with interaction they activate the growth of tissue and bone. Insulin is a hormone that controls the blood glucose levels.

Proteins are responsible for transporting nutrients and other substances into the cell, within the cell and out of the cell. For example, haemoglobin is a carrier protein present in the blood that helps supply oxygen throughout the cells. Lipoproteins carry fats through blood and body fluids to different tissues. Both oxygen and fat are insoluble in blood so proteins help them carry. Protein (albumin) is also responsible for maintaining water balance in the body.

According to several studies, high protein meals and foods are more satiating (ending the desire to eat after a meal) than high carbohydrate or high fat meals. By supplementing carbohydrates and fat with protein, you reduce your hunger and feel full. This is the main reason protein helps you lose weight. It can make you eat fewer calories automatically. This is the reason in weight loss diets, protein rich foods play an important role. 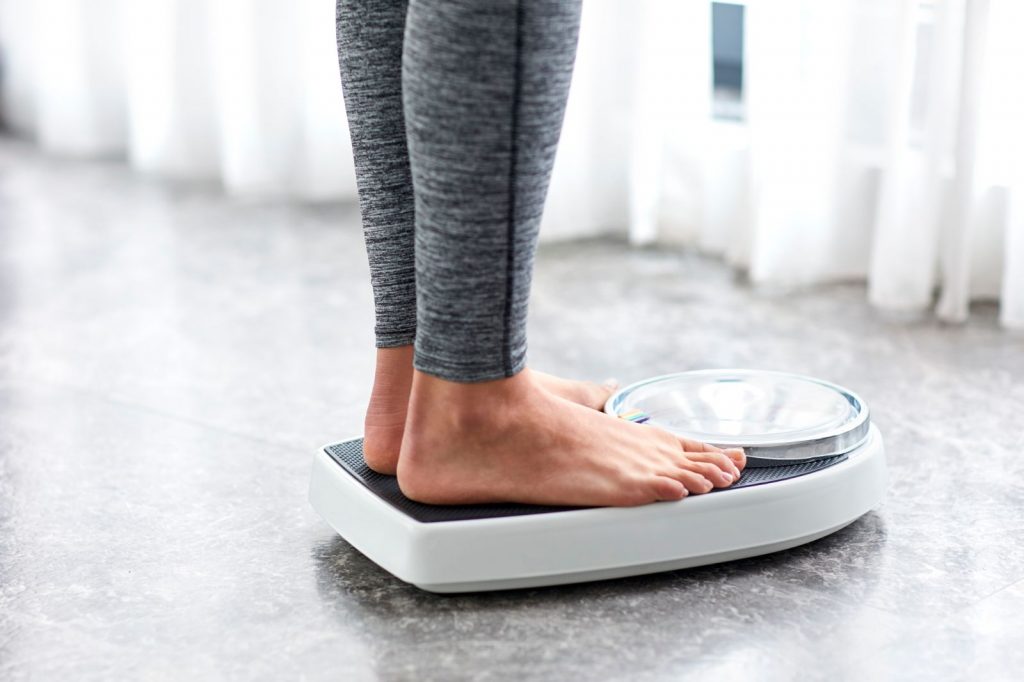 The process of digestion of protein starts right from the mouth where its mechanical breakdown takes place. It then enters the stomach where the chemical digestion begins with the help of hydrochloric acid (HCl) and the enzyme pepsin. Further, it passes down to the intestine where the protein is broken down into its smaller units (amino acids) by some of the protein digesting enzymes like trypsin and chymotrypsin. The amino acid then enters the liver that regulates distribution of the amino acids to different parts of the body.

Amino acids are made available from break down of proteins present in the cells and from the protein we take in through our diet. The body needs amino acids for making new proteins, energy and other biological molecules. This makes protein one of the most important nutrients for health and fitness. Hence, for attaining a healthy and well maintained body, one must include protein in their daily diets which would enable them to take one step ahead towards their healthy living.